The wireless industry has experienced several massive shifts in the past few years, but few developments have been more significant than the news from T-Mobile on Monday. The company announced that on May 1, 2020, they will officially welcome its current COO and president Mike Sievert into the CEO role, as their legendary leader John Legere steps down. Legere plans to remain on the company’s board, but has been grooming Sievert for several years in preparation for the role, in an effort to continue T-Mobile’s trend of  “demonstrating that T-Mobile will remain a disruptive force in US wireless marketplace to benefit consumers.” Daulat CEO Rick Mirza welcomed the groundbreaking news from the tech giant, as it marks the beginning of T-Mobile’s transition into a new phase of growth and acquisition. “Leaders create leaders,” he commented, when asked about the pending transition from Legere to Sievert. “Mike will bring substantial value, not just at corporate T-Mobile, but to the new T-Mobile after it acquires Sprint,” he said, optimistic about the future for the conglomerate. “Sievert has seen the growth. Six short years ago, T-Mobile dealers were fleeing because they were losing money on everything,” he noted, reiterating the swift turnaround the company has experienced under Legere. “Now, it is a darling of Wall Street due to its massive revenue growth, from its master dealers throughout the US.”

As the champion of the “un-carrier” strategy, Legere holds the undisputed title as the industry “turnaround king.” Hailed as the mastermind behind T-Mobile’s astronomical climb from a distant last place (among domestic carriers) to driving speedily toward acquiring a major wireless competitor, Legere has been a highly visible CEO, allowing his irreverent personality and unorthodox marketing methods hel

Mike T-Mobile COO Mike Sievert will take over as T-Mobile CEO in May 2020.

p set the company apart from its competitors. Daulat’s Mirza also attributes T-Mobile’s ability to target younger demographics to Legere’s ability to effectively lead, while transforming his entire wardrobe into a mobile billboard. The result is an endless collection of shirts, mugs, sunglasses, jackets and more, all emblazoned with the signature T. “I have no clothes,” Legere joked, noting just how much of his personal gear either has the company’s logo or is bright pink. His high visibility positioned T-Mobile to take ample advantage of the social media era, drawing in consumers who were tired of long contracts and hidden fees from other carriers, like Verizon and AT&T.

While Daulat acknowledges that the new leadership change brings new concerns about T-Mobile’s acquisition of Sprint, both Legere and T-Mobile have said the pending merger has no bearing on the timing of Legere’s departure. Regardless of the outcome of the trials that determine the merger’s viability set to begin on December 9th, the company plans to move forward with the switch in May 2020, citing Sievert’s many years of experience as COO and president with T-Mobile as reason for its confidence moving forward. While Legere’s un-carrier strategy can be credited with increased customer loyalty, Mirza believes the future of T-Mobile will rest squarely on its ability to retain the jobs it’s anticipated to lose as a result of the merger, as well as making good on its promise that it will not raise rates for consumers. “They’ve been extremely successful with their MetroPCS acquisition, and pulling Sprint under that same umbrella will only make T-Mobile better,” he says.

Legere has vehemently denied claims that he will take over WeWork, a failing workspace solutions company in desperate need of a turnaround. Instead, his plans include remaining on the board at T-Mobile, for the immediate future. Additionally, Daulat’s Mirza believes the future is bright, and that these moves will benefit existing and new wireless retailers in the independent retail space. “This helps retailers leverage more opportunities by providing a less competitive landscape and more customers who are already in a subscription plan. They don’t have to hunt down as many new customers against other competitors.”

Daulat is an Investment Management Company that focuses on investments in industries such as real estate, wireless mobile, and quick service restaurants, among many others. Daulat is headquartered in the San Francisco Bay Area, with offices spanning the globe in China, Dubai, and New York.

Rick Mirza is Daulat’s CEO and President. With years of experience in the real estate, hospitality, and financial industries, Mirza has carefully crafted the corporate culture and reputation of Daulat, efficiently working with local, regional, national, and global agencies to position Daulat as a leader in investment management strategies.

Daulat and its affiliates are not a chartered bank or trust company, nor a financial or depository institution. Daulat and its affiliates are not authorized to accept monetary account deposits, and are not licensed or regulated by any state or federal banking authority. This website, including all material and information contained or obtained herein, is not an offer to sell, solicit, or provide professional advice to buy securities, but is rather intended for informational purposes only. Daulat and its affiliates does not make offers directed at any sole individual person or resident of the United States, and does not function as a platform to offer or purchase securities. 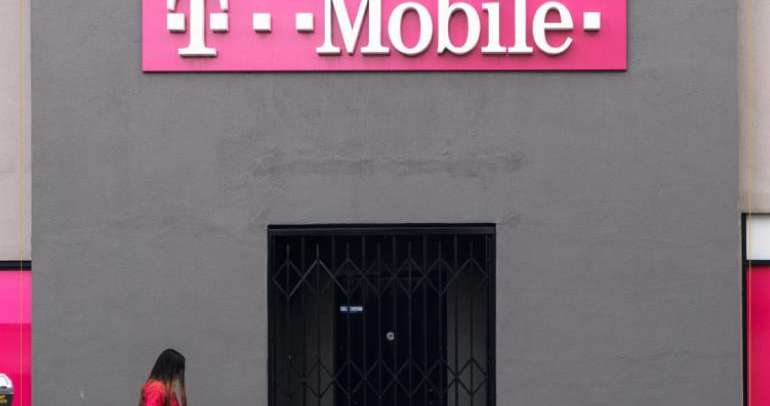