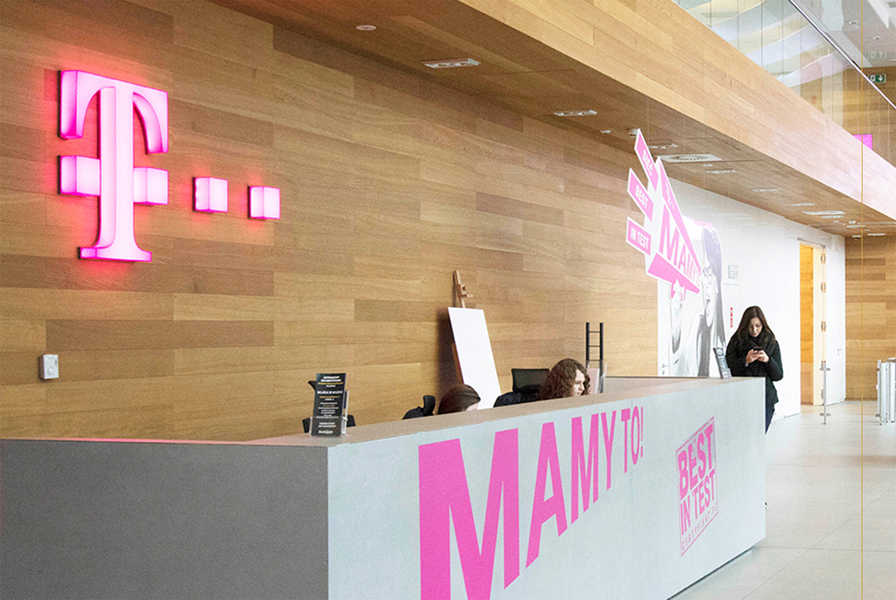 On April 1, T-Mobile announced that their much-awaited merger with Sprint has been completed, creating the New T-Mobile. This merger which is valued at $31.6 billion combines America’s third and fourth largest cell phone providers, creating a new wireless company with more than 100 million customers. The New T-Mobile, which they have dubbed a ‘Super-charged Un-Carrier’ is set to deliver a transformative 5G network, unparalleled network reliability and broad 5G coverage nationwide with lightning fast speeds in both urban and rural areas.

Along with the closing of the merger, T-Mobile also announced that they would accelerate their planned transition to a new CEO. Effective immediately, John Legere has handed off the CEO role to Mike Sievert. Sievert is expected to build on Legere’s established culture of prioritizing the customer, listening to their employees and being innovators in the market. He plans to lead the New T- Mobile on its push to become what they hope will be the best wireless company in the country. Legere plans to remain on board as a member of T-Mobile’s Board of Directors until his term ends in June 2020.

The future looks bright for T-Mobile customers and shareholders. They are expected to have up to 14 times more capacity in 6 year’s time than the standalone company T-Mobile had prior to the merger. This means existing and future customers will benefit from better service at competitive low prices. They also plan to invest more than $40 billion into their network and business in the next 3 years. T-Mobile and Sprints expansive network of brick and mortar retail stores throughout the United States are set to experience the surge in new customers and existing customers coming to the new T-Mobile experience. Ariba Mobile a company with over two dozen stores in California is taking the news with optimism and excited to expand. Rick Mirza, Founder and CEO of Daulat, Ariba’s parent company stated “We knew back in 2013 when we began working with T-Mobile and we know now that T-Mobile is the company not just customers want but dealers such as ourselves want to work with as well. We have grown fairly well in the last seven years but 2020 is going to be a banner year for us, couldn’t be more excited”

Now, perhaps more than ever before, connectivity and a strong, dependable mobile network is critical to customers and the nation. The New T-Mobile plans to deliver a nationwide 5G network, much-needed innovation in the US wireless market and wireless access to people throughout the country who may not have it yet. The new carrier’s business plan is built on providing 5G to 99% of the U.S population in the next 6 years giving their customers fast and reliable connections wherever they go.

T-Mobile US, Inc. stock will continue to trade on the NASDAQ as TMUS and the combined company will operate under the name of T-Mobile. 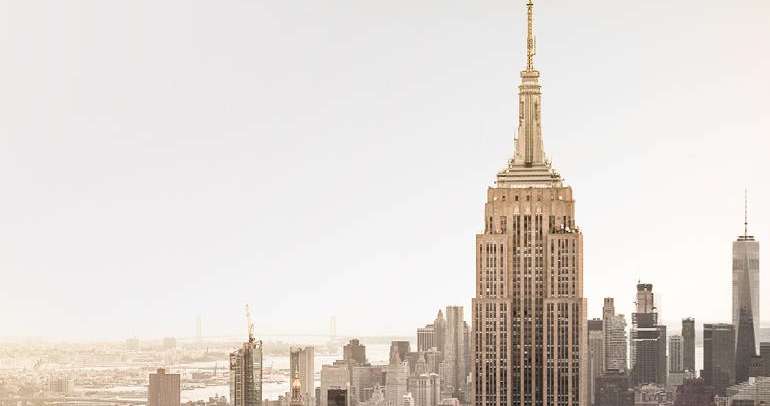 Explaining How The Equity Multiple Works In Real Estate