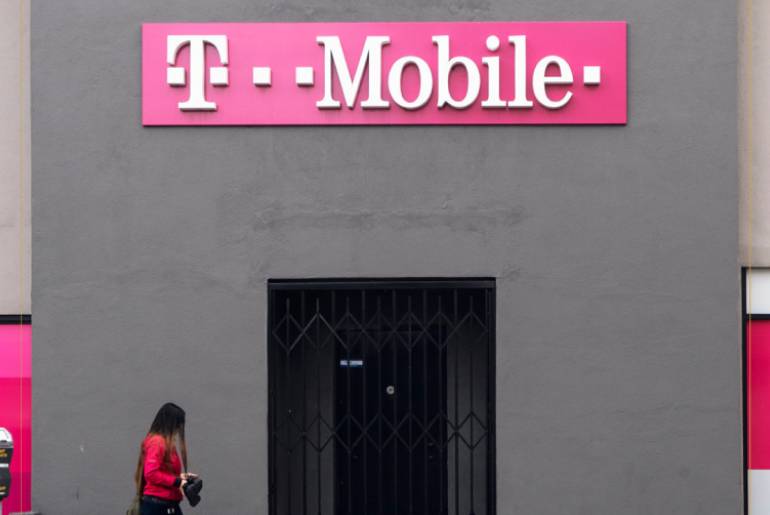 Ariba Mobile is excited to announce the merger of two wireless giants T-Mobile US, Inc. and Sprint Corporation. The two companies announced that they will be entering an amendment to the definitive Business Combination Agreement. The goal of said agreement is to create the New T-Mobile, federally (and unanimously) approved by both T-Mobile’s and Sprint’s Boards of Directors.

The amendment had no adverse effects on T-Mobile’s outlook on the New T-Mobile’s synergies, long-term profitability, and cash generation. The new telecommunications giant will pose a formidable challenge to the nation’s top carriers, AT&T and Verizon, serving more than 120 million customers. With these changes, T-Mobile plans to develop a wide-reaching 5G network with faster service and expansion to communities in rural areas among other underserved groups.

This move comes as an addition to a massive wave of mergers between mega-corporations in American technology and media, amounting to a value of $200 billion in just 1.5 years.

“Completing this step is yet another critical milestone in securing Sprint’s future, and it brings us one step closer to closing this historic transaction that has been years in the making,” said Marcelo Claure, Sprint Executive Chairman. “I’m incredibly thankful for the perseverance and resilience of everyone that has gotten us to this point.”

The game-changing merger has not been welcomed with open arms by everyone, however.

Thirteen states teaming with the District of Columbia challenged the merger based on the argument that this development would severely reduce competition in the industry and result in higher phone bills, placing financial pressures on less affluent customers. Still, the Federal Communications Commission approved the merger and regarded it as an “undeniably successful” business move. T-Mobile and Sprint have disclosed that there are no plans to increase prices within the next three years.

California Public Utilities Commission has yet to approve the merger, however, as consumers in the state have actively opposed the deal under the belief that T-Mobile’s aspiration to deliver faster service without raising prices is out of touch with reality. The Commission will most likely allot a provisional decision in the next few weeks, with a final verdict following a 30-day commenting period.

The multinational conglomerate, SoftBankGroup Corp., entered a separate arrangement related to the amendment, the result of which will be an exchange ratio of approximately 11.00 Sprint shares (up from the original 9.75) for each T-Mobile share immediately after the merger closes.

Following SoftBank’s surrender and the closing of the merger, it is expected that SoftBank and Deutsche Telekom will hold approximately 43% and 24% of fully diluted New T-Mobile shares, respectively. The remaining 33% will be held by public shareholders.

“Today’s announcement is another significant step forward toward finally closing this transaction!” exclaimed John Legere, CEO of T-Mobile, in celebration of the merger. “Throughout this journey, T-Mobile and Sprint have been singularly focused on one thing: building a supercharged Un-carrier that will offer U.S. consumers a broad and deep nationwide 5G network, more choice and greater competition. We are now on the threshold of achieving our goal.”

Presumably, as an incentive, T-Mobile declared that it will re-issue the surrendered shares to SoftBank upon achieving specified stock price milestones by New T-Mobile within a time frame determined by T-Mobile. This agreement is conditional, the terms of which are outlined in a letter agreement that will be filed by each T-Mobile and Sprint with the U.S. Securities and Exchange Commission (SEC).

“With today’s agreement in place, we are now turning our attention toward our goal of closing this transaction and creating the New T-Mobile as early as April 1, 2020,” said Mike Sievert, COO and President of T-Mobile. Sievert was appointed CEO of the company, starting May 1, 2020. He continued, “We are on the verge of being able to do what we’ve set out to do from day one – reshape a broken wireless industry and create the new standard for consumers when it comes to value, speed, quality, and service. The New T-Mobile is literally going to change wireless for good and now we’re almost ready to get to the fun part: bringing our teams together, building this supercharged Un-carrier and becoming the envy of the wireless industry and beyond!” 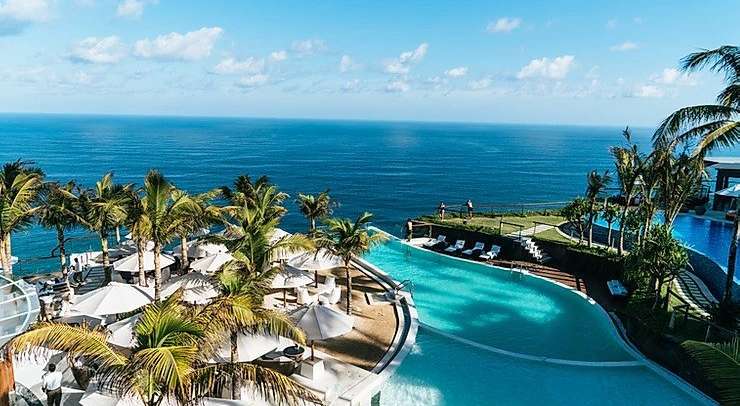 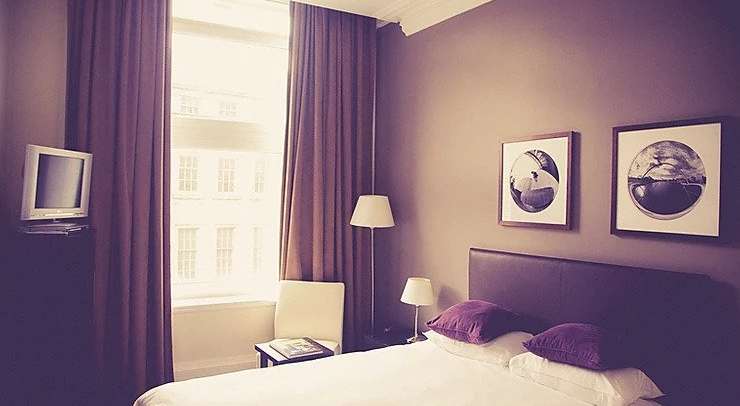